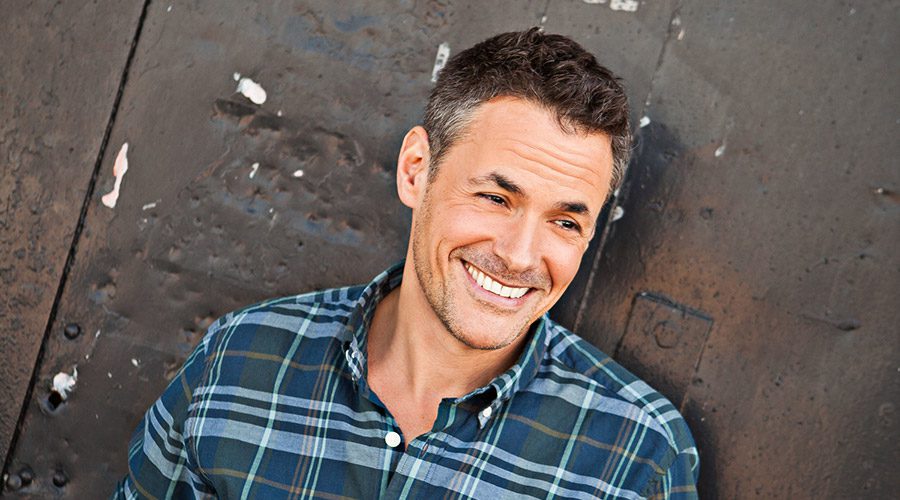 Adam is an accomplished composer and lyricist who is best known for his score for The Light in the Piazza, for which he won two Tony Awards, one for Best Score and one for Best Orchestrations.

Regarding his career highlights, Adam sees them on an elemental level: “To be alive, to have the ability to make something from nothing, to make music for others who might enjoy it—those are my highlights. I can’t precisely articulate why, but Treetops gave me that view of things.” He is also proud of being a founding member of the non-profit Vermonters for a Clean Environment. “Treetops laid the foundation for all of that: my respect for the land, creatures, and all who cherish them. 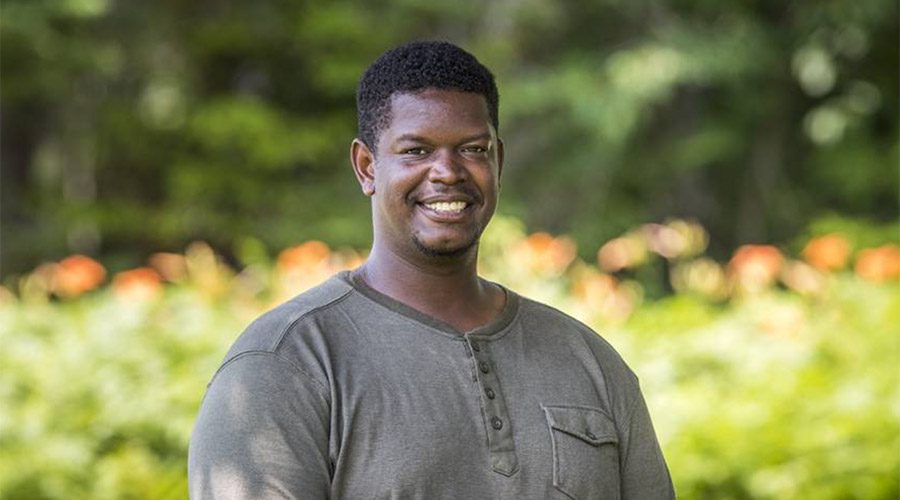 “Returning to Treetops as an adult and working for six summers, I’ve had the privilege of passing along my love of the arts to the next generation, to help children find their favorite craft—the one that allows them to express themselves and puts them in a meditative state. For the past couple of years, I have been the head of the ceramics program for Senior Camp and I just love watching campers discover how much fun it is to use their hands to build and create. Here I am, using my skills, many of which can be traced back to my time as a camper, and helping to create the atmosphere that encouraged a young me to explore what Camp Treetops and the arts have to offer.” 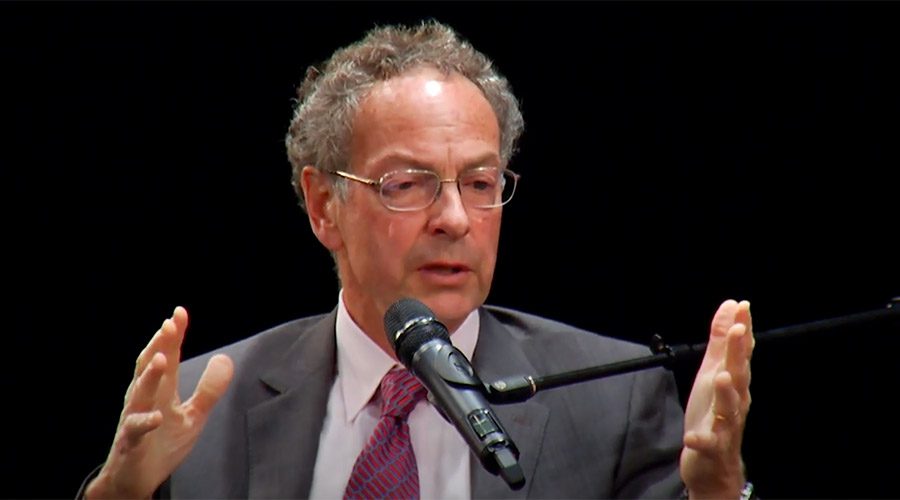 “Richard’s affection for this place dates to his childhood. He spent the summers of 1958 and 1959 at Camp Treetops before attending North Country School from 1960 to 1963. His service to NCS and Treetops continued from 1973 to 1976 with his tenure as trustee, and he has been a steadfast and generous benefactor for decades. In recent years, though, his commitment grew even deeper, with increased personal involvement in the life of Camp and School.

In October 2013, Richard sat alongside Bill McKibben and Tom Steyer as a panelist on the climate change symposium presented by North Country School and Camp Treetops in New York City. In an evening filled with memorable lines and insightful observations, several people commented to me afterwards that Richard’s remarks on the effects of large-scale population trauma had been of most interest. What I remember best? Richard speaking as he has on other occasions, choking up with obvious emotion, about the enduring impact on his 14-year-old psyche of watching the sun set behind Round Lake at Camp Treetops, his Lake Hill “epiphany,” as he called it that day, referring to the sunset’s astonishing natural beauty and the expanding sense that he was part of it.” 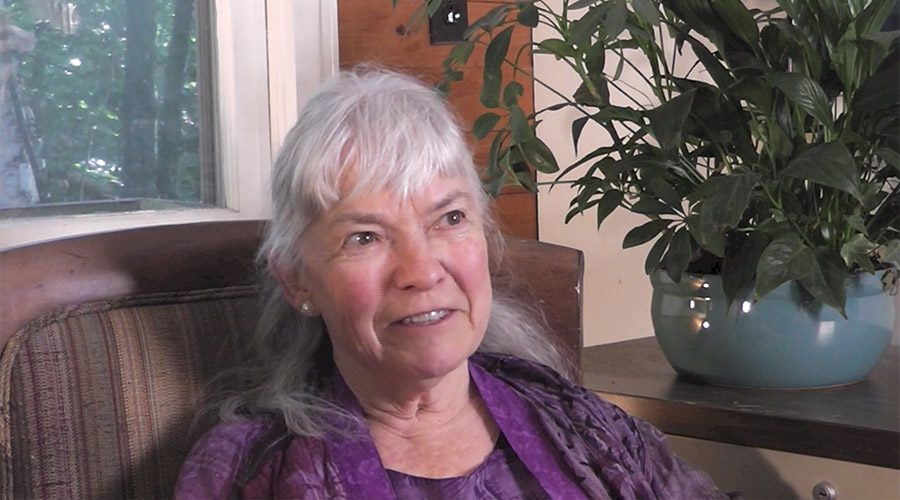 “Treetops shaped my life more than any other thing. The values I learned there, all the wisdom of Treetops starting with Helen and Uncle Doug, and Leo and Walter—the experience of the outdoors, the commitment to being an environmentalist and to organic gardening. Treetops is a complete way of life.”

In March of 2011, Lanie was inducted into the Alaska Women’s Hall of Fame. Her accomplishments fill a long paragraph: everything from being president of the Parks and Recreation Council of Anchorage to founder of the downtown Anchorage Saturday market to serving on the Board of Directors of the ACLU. She was appointed by Governor Hammond to serve on the State Growth Policy Council and the State Investment Advisory Board (which drew up the legislation creating the Permanent Fund). Governor Knowles appointed her to be a member of the TRAAK (Trails and Recreation Access for Alaska) Board. In her professional life she was executive director of Big Brothers/Big Sisters of Anchorage from 1990-2005. 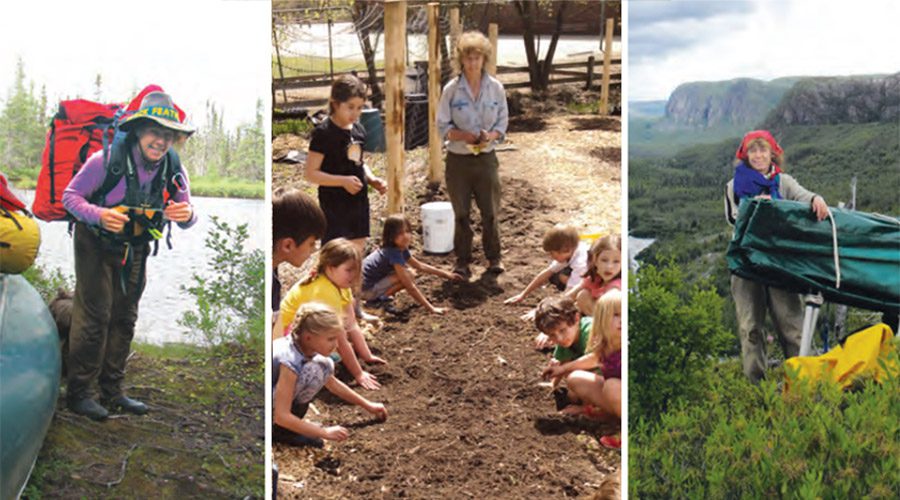 “When I began my work as a teacher at North Country School, it felt like coming home. I decided on NCS because I had fallen in love with both teaching and the Adirondacks—and this place was perfect for me. It has stuck with me, as it has for so many that teach and learn here. Children thrive on that campus because of the effective experiential learning there, happening among an especially compassionate and caring community.” 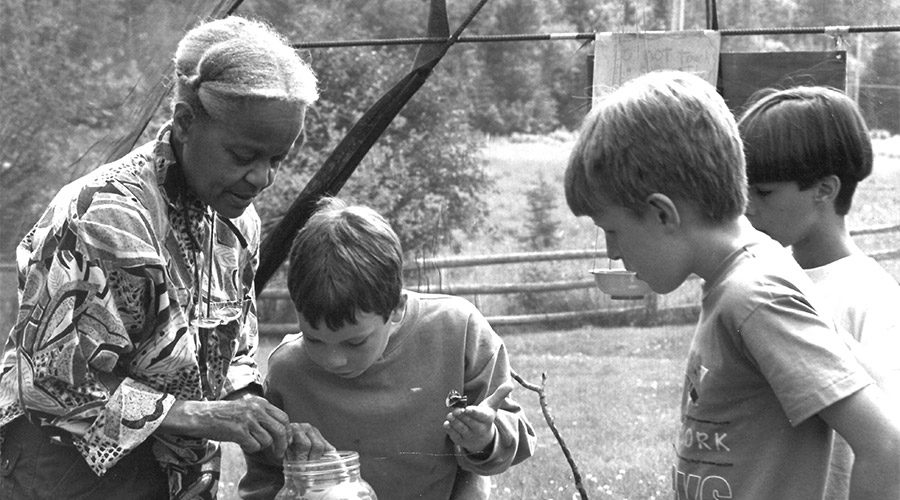 “Mildred was a nature counselor at Camp Treetops for almost 40 years. A small woman with a big presence, I quickly learned that whenever Mildred spoke, everyone listened. She had an intense curiosity about the world that was wildly infectious. Mildred held a Master of Zoology degree from the University of Michigan at Ann Arbor and, as our Treetops naturalist, her foraging trips were hugely popular. My first job at Camp Treetops was “Mildred’s Driver,” tagging along as she entranced campers with her profound knowledge of wild edibles and the wonders of the natural world. On visitors’ weekend, Mildred could always be found in the nature room, surrounded by children, cooking blueberry fritters to share with parents and friends. As a mentor, Mildred taught me that if you want to learn something new—to see the world afresh—go out into nature with a child.”