Rhythms of the Farm

Rhythms of the Farm 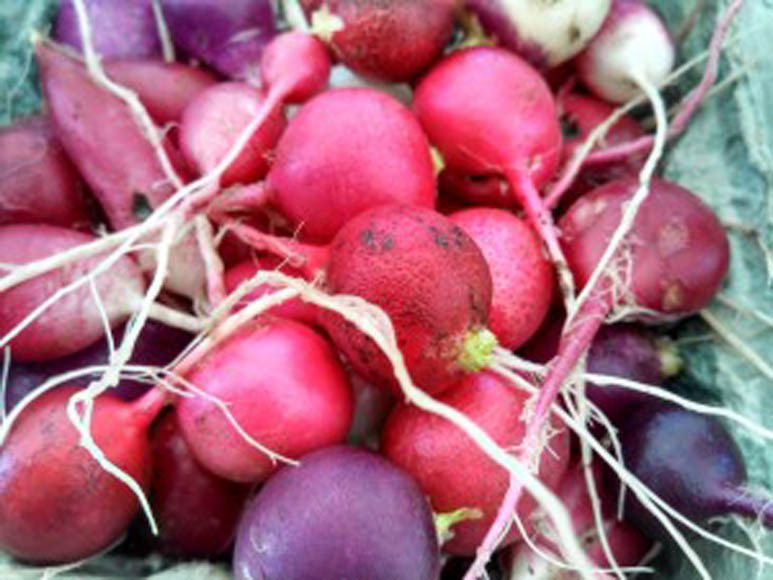 Recently, during Treetops Visitor Weekend, we welcomed many new and returning faces to the farm. This peek into the world where campers have been living familiarized parents and friends with the tastes and smells of the food we grow. They discovered the way that our fields make way for gardens, as well as the sights of the woods and pasture, hills and groves, and the bright fits of color in the flower beds and berry bushes. Since the visual elements of Camp has been so well-documented in the Camp Journal, I want to share with you some of the sounds around our farm and garden, and invite you to tune into the way these sounds shape our days.

One of the things that struck me the most during Visitor Weekend was how quickly newcomers integrated into the collective rhythm of Camp. The rhythm of Camp emerges out of an ebb-and-flow between a soothing silence that foregrounds the smaller sounds of nature, and the bursting sounds of a bonding community. At Visitor Weekend, the point when campers were reunited with their loved ones was a touching example of this rhythm–the quiet moments when campers were independently processing and anticipating the day’s events coincided so fully with the commotion of greetings and excitement. It is a rhythm that is as much experienced as it is absorbed, a beat that is as felt as it is heard. And it is one that is reestablished in so many hundreds of ways every day.

Here are a few of my favorites:

At Dexter field, during early morning barn chores while many of the campers are still tucked away in their tents, I can hear water from a hose dripping into a trough…tap tap tap. In the distance, a herd of sheep bleats, and one of them gurgles like the occasional glugshhglug of this hose. I kind of like the way this sheep’s voice sputters out—not at me or at anything in particular—and how her expression is so blasé as if to say that nothing is urgent in this sweeping light, as she grazes a new patch of pasture. Intermittently, a rooster cries out.

At breakfast, heels rap upon the wood floor as we make our way across the dining room to our tables, where we hold one another’s hands in a concerted hush. We sit down to the rattle of good food being served and to talk about plans for the day. Voices get a little louder throughout the meal as we slough off the fog of sleep.

While I plant lettuce in the rows of earth next to the main road, sometimes the clop of horse hooves and children’s voices will come and pass. Later, while I work in the greenhouse, fans whir above me so it’s a nice surprise to turn around and see a camper I couldn’t hear approaching. She just stopped by to check on the tomato plant she had earlier picked out to look after. At lunch, we hold hands silently again, and as soon as everyone has found a place, we plop onto our benches and silverware clatters instantly amidst excited chatter that continues through dessert.

When I walk home from barn chores in the early evening, the sun usually streams in sideways and things are pretty still except for the sounds of my own movements. Then–the patter of a dog bounding toward me, tongue lolling. She seems happy to see me with her leaps and her yelps, and she is followed by two farmers who offer their own warm smiles. Effortlessly, my individual experience of the day’s soft unwinding becomes a shared one among friends.

Natalie Wright is a summer farm intern at Camp Treetops. During the year, she is a student at the University of Chicago. Before farming at Treetops, she worked on urban agricultural initiatives in Chicago and on family farms in Italy.